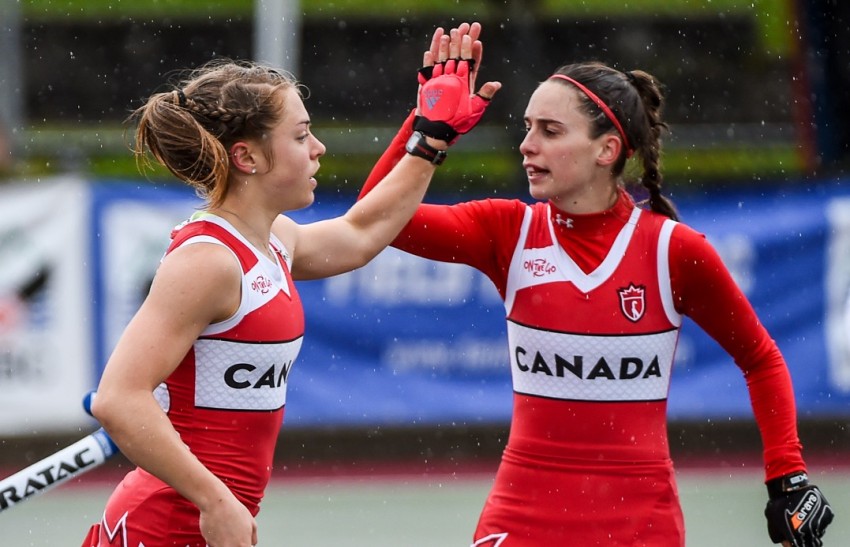 Canada’s women’s field hockey team got back to winning ways with an 8-0 victory over Trinidad and Tobago Saturday at Gryphon Hockey World League Round 2 in West Vancouver.

Canada now moves on to play Mexico for 5th place on Sunday (12:00pm PT/3:00pm ET) at Rutledge Field. Canada and Mexico met in the pool stage of the competition, when the Canadians were victorious by a score of 6-0.

“The conditions are pretty insane, I don’t think I’ve ever played in something this wet and this cold,” says Canadian defender and vice-captain Danielle Hennig, who scored twice in the win over Trinidad and Tobago.

The match was the second time Canada and Trinidad and Tobago have met at Gryphon Hockey World League Round 2 in West Vancouver. The first came in pool play when Canada easily won 12-0.

The Canadians had hoped to be playing in a semi-final on Saturday, but narrowly missed out after a 4-3 loss to Belarus in Thursday’s quarterfinal.

“We were pretty devastated after the other day’s loss, but we still have games to play and we’re playing at home and that’s still a special opportunity,” Hennig adds. “So we knew we had to come and honour all our hard work that we’ve put in to this.

“And while yeah it wasn’t the game that we wanted to be in, we knew that we’re good enough that we could have been in one of those semi-finals and we kind of wanted to prove that today.”

After Hannah Haughn picked up her second goal in as many games to open on the scoring in the 4th minute, Brienne Stairs added her first of three goals in the game in the 5th minute. She also scored in the 34th and 48th minutes.

Karli Johansen and Shanlee Johnston rounded out the scoring for Canada.

Canada will play its final match of the 2017 Gryphon Hockey World League Round 2 on Sunday at 12:00pm PT/3:00pm ET at Rutledge Field. Games are open to the public and free to watch.

“We’ve played some amazing hockey this tournament,” Hennig says. “I think what we’ve done has been working, and so we’re going to stick to that. Hopefully the weather will help us out a bit more tomorrow so that we can actually move the ball a bit more, but it’s more or less the same.” 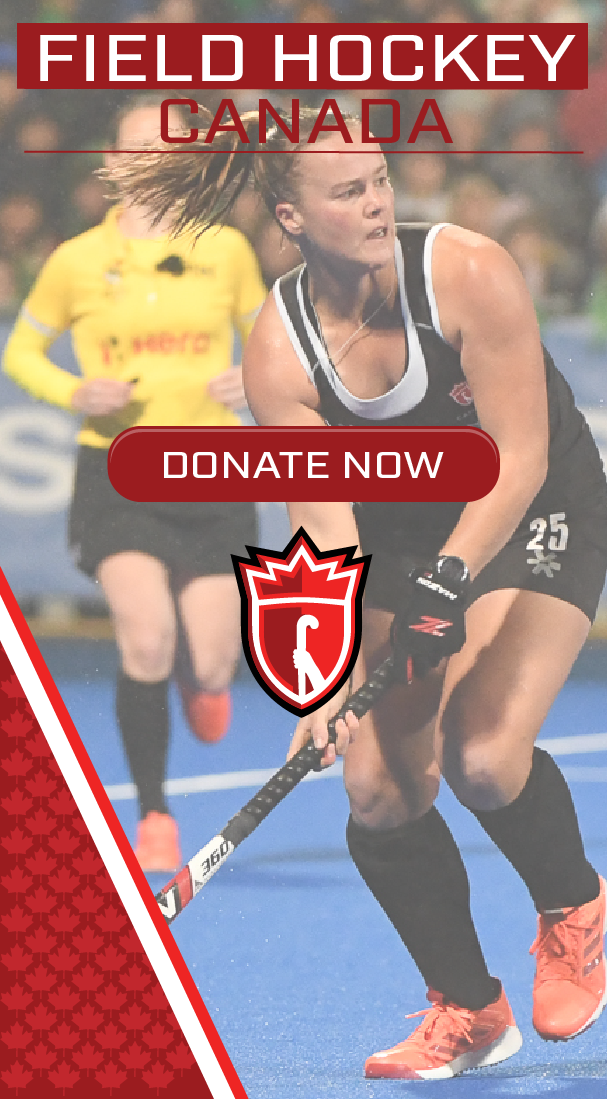 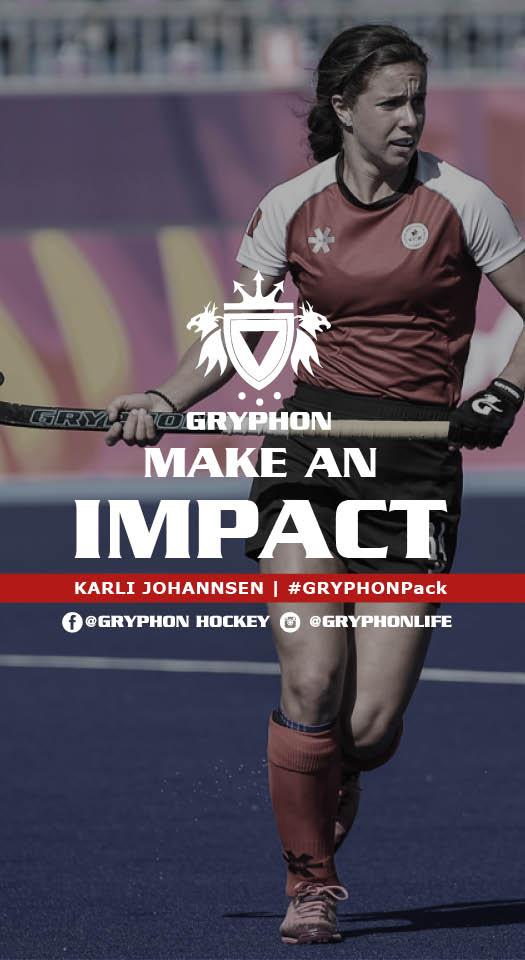 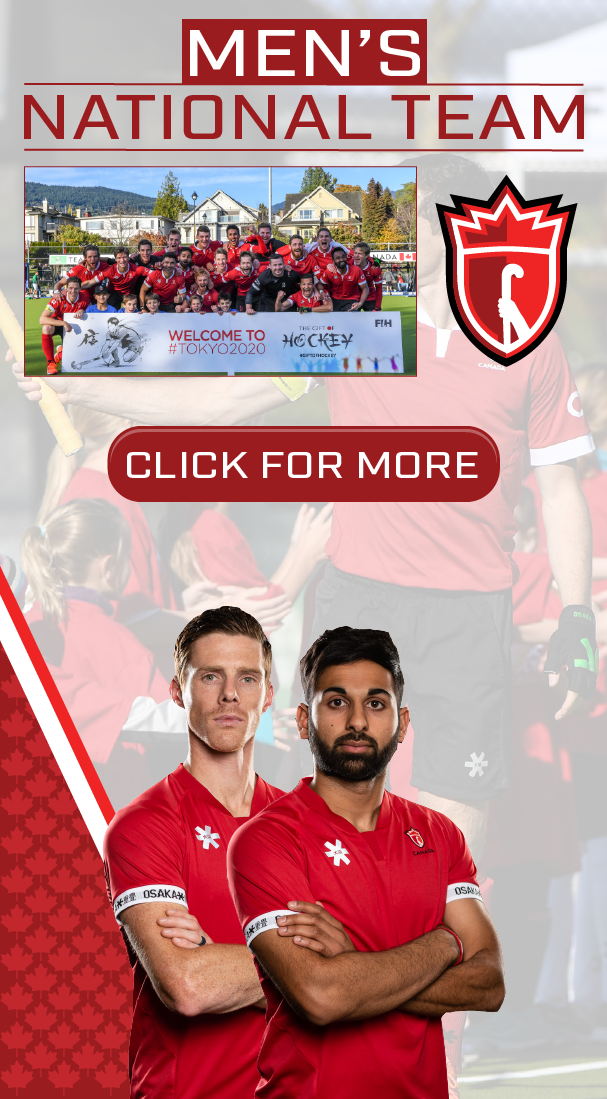 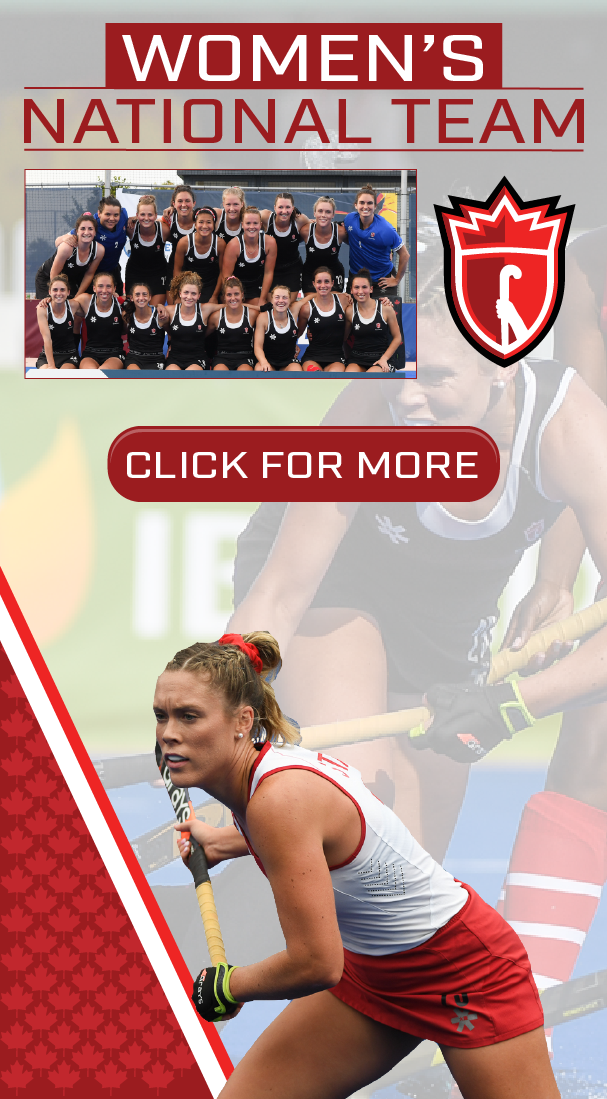 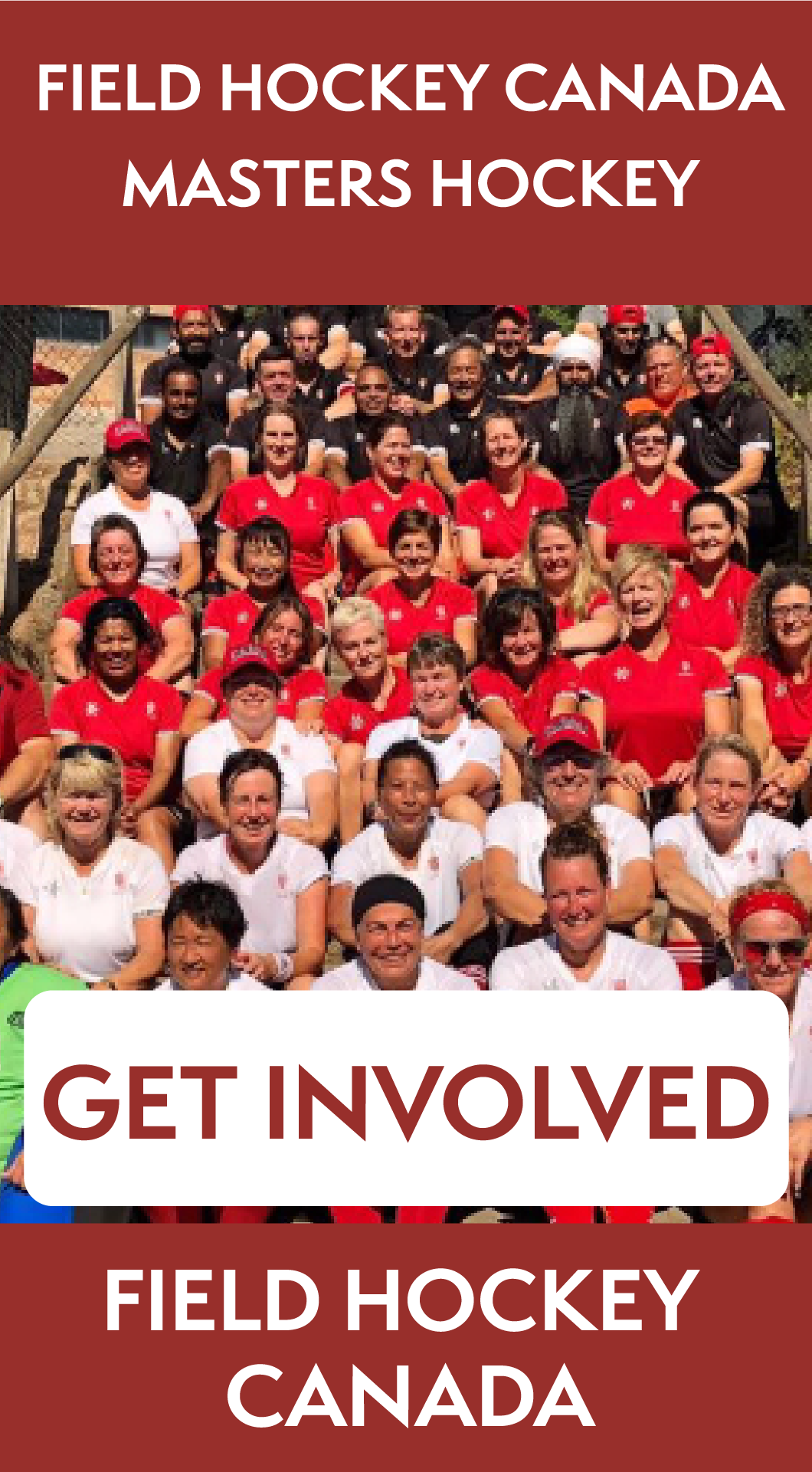